Science and Art Belong Together 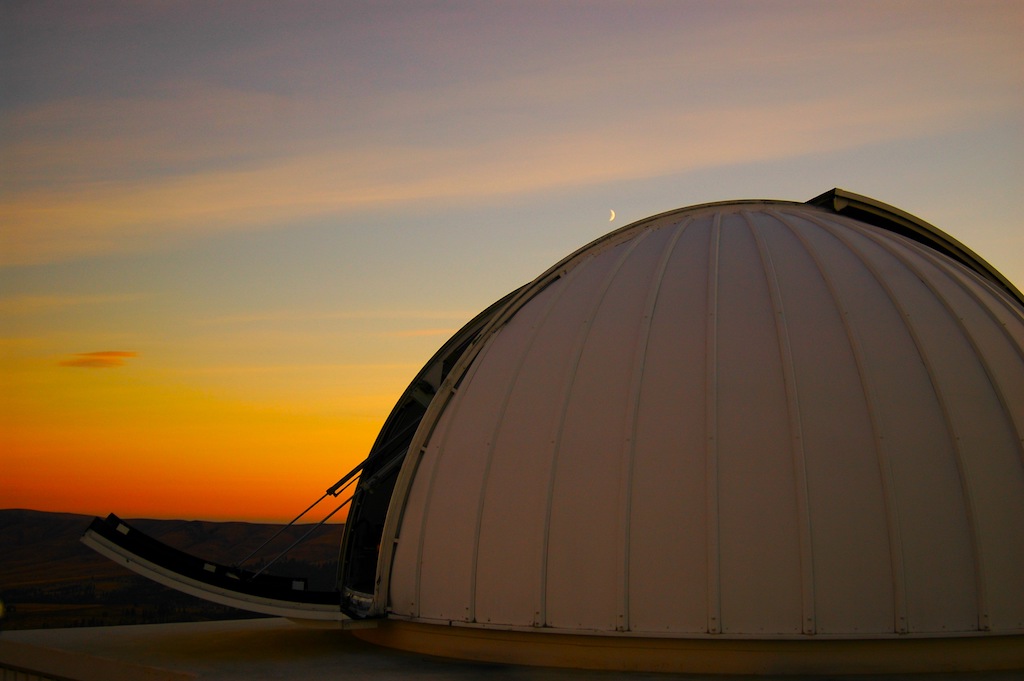 Are you a grad student who publishes creative stuff online? Has a side hobby/band/interest/gig? GOOD!
I want you to know that the world needs people like you, and that you CAN be an academic AND a creative!
[thread]

A short manifesto today: Are you a grad student who publishes creative stuff online? Have a side hobby/band/interest/gig? GOOD! I want you to know the world needs people like you, and you CAN be an academic AND a creative.

You may find your friends, fellow students, and especially advisors (sometimes inadvertently) give you grief or make you feel guilty about your non-academic outlets. This can particularly be an issue if you’re vocally advertising this creative work online or even «gasp» in person. Know that there’s a TON of other academics out here making videos/pictures/articles/music… and we’re rooting for you!

I started my blog, If We Assume in 2012, halfway through grad school and at a time when my PhD wasn’t going super duper well. Writing helped me get out of the (very common) 3rd year rut I found myself in. It also became an outlet where I learned real skills, honed my curiosity, my hustle, and in turn made me a better academic! No joke, I think the reason I’m still in astronomy in 2019 is because I took the initiative and built something for myself.

Many people that I thought would be excited for my creative efforts seemed to have the opposite reaction. Some colleagues lightly teased me, others wondered if writing blog posts instead* of papers meant I was intending to leave the PhD program. (*I still wrote plenty of papers too) To this day some people still make me feel like seeking attention/views/clicks/reads [insert your metric of choice] for my creative work was somehow less than. I was able to keep going because many other people were positive and helpful, and I have to pay that forward!

I was blogging not because I wanted to, but I needed to. My underlying drive as a scientist isn’t a single focused question about the universe. I know astronomers like that, they’re lovely people too, but it’s just not my brand. Instead, what gets me out of bed in the morning is a need to create things - almost anything really. This is why I’ve been vlogging my experiences as an astronomer for the past 2 years. It’s a creative outlet that I need to explore. I’m still writing research papers and grants, but I also need to build things on the Internet too.

wisdom is knowing I don’t need their approval

After a year or two of roughly weekly posts on If We Assume, it became clear that the skills I was building to make the blog successful were the same as what I needed for academia. Consistency, creativity, rapid prototyping, branding, writing… Publishing creative work is a master class in digital hustle. Academics might think we’re “above that”, that science will out. In reality you need to network and hustle, to constantly work on your brand as a scientist. Since my blog featured lots of coding and data analysis, I also was learning technical skills that have become valuable.

Of course my creative work gives me an audience I’d never have as a scientist alone. For example, last month I worked hard self-promoting a couple new blog posts and received ~170k views! I’m not paying any of my bills blogging (or vlogging), but that kind of extra exposure can lead to media coverage or interesting career opportunities. In turn, many astronomers know me as “the guy with that blog”. I still encounter some people who look down on it, but wisdom is knowing I don’t need their approval, and I don’t want to work somewhere that won’t value my sum creative output.

So if you’re creating, building, making… and struggling to figure out how it “fits” in your academic persona, know that we’re here to help and want you to succeed at both! You CAN do both! If you have questions on how to join your creative and academic paths, how to build a digital hobby while in grad school, or just have some shameless self-promotion: hit me up on Twitter and I’ll try to view/like/share what I can!

You may also enjoy...